Share a memory
Obituary & Services
Tribute Wall
Donations
Read more about the life story of Ray and share your memory.

Ray E. Meade, age 71, of Clayton, MI, passed away, April 11, 2022.  He was born June 18, 1950, in Monroe, MI, the son of Ed & Julia (Richardson) Meade. On July 9, 1981, he married April Shewman in Adrian, MI, she survives.  Ray served his country in the U.S. Army during the Vietnam War. He worked for Ford Motor Company and Dusseau Auto Parts. Ray also enjoyed fishing, hunting, working on vehicles and scrapping.  In addition to his wife, April Meade, he is survived by one sister; two sisters in law, Nettie (Les) Ketchum and Judy Quigley (AJ); special nephews, Ricky Quigley, Frankie Lauffer and Billy Lauffer; many more nieces and nephews and several more sisters in law & brothers in law.  He was preceded in death by his parents, Ed & Julia Meade; and mother in law & father in law, Joseph & Lavena Shewman; along with several sisters in law and brothers in law.  Funeral Services will be held 4:00 PM Friday, April 15, 2022, at J. Gilbert Purse Funeral Home, 2959 N. Adrian Hwy, Adrian, MI. Military Honors will be performed by the Tecumseh American Legion & VFW Honor Guard Team. Viewing & Visitation will also be on Friday from 2:00 PM until the time of service at J. Gilbert Purse Funeral Home, Adrian, MI.  www.PurseFuneralHome.com

To send flowers to the family or plant a tree in memory of Ray E. Meade, please visit our floral store. 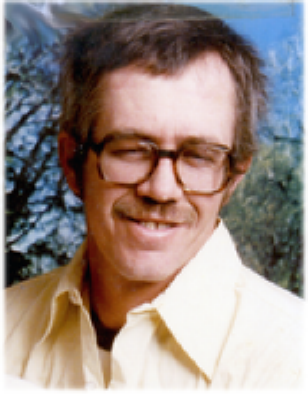