Share a memory
Obituary & Services
Tribute Wall
Donations
Read more about the life story of Norman and share your memory. 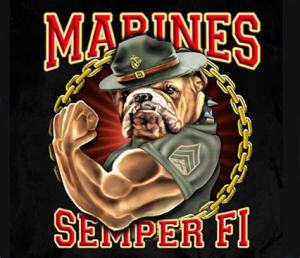 Norman E. “ Bulldog” Watkins Jr. was born on May 4, 1964 and ran his final race on October 1, 2021, at the age of 57.  Norman served our country as a Marine from 1982 - 1987 and was honorably discharged as a Corporal Watkins. He continued serving our country by  enlisting in the United States Army from 1992 - 1999. He was once again honorably discharged as a Sergeant.  Norman’s love for biochemistry led him to obtain a Masters of Science Degree at Wayne State University in 2006. Upon graduation he accepted a position at DNA software, where he worked for 16 years. His greatest passions were competing in 3 Ironmans and multiple triathlons with his faithful and trusty bike Roxanne.  Norman is survived by his mother, "The Mama" Alice Schell; sister Jodi Watkins; brother Aaron Mufford.  His three greatest accomplishments, Joshua Watkins, Sarah (Ronnie) Watkins and Angelina Watkins.  He was also the proudest "Bulldog Grandpa" to Avery Jayde Jones.   He was preceded in death by his father, Norman Earl Watkins Sr. and his favorite aunt, Doris Deihl. Funeral Services will be held 1:00 PM Friday, October 8, 2021, at J. Gilbert Purse Funeral Home, 2959 N. Adrian Hwy, Adrian, MI, with Pastor Daniel Schultz officiating. (WATCH LIVE LINK)  Military Honors will be performed by the U.S Marine Corps Honor Guard and Tecumseh American Legion & VFW Honor Guard. Viewing & visitation will also be on Friday from 11:00 AM until the time of funeral service at J. Gilbert Purse Funeral Home, Adrian, MI. In lieu of flowers, memorial contributions may be made to Glioblastoma Foundation P.O.Box 62066 Durham, NC 27715.  wwwPurseFuneralHome.com


Video is available for this event 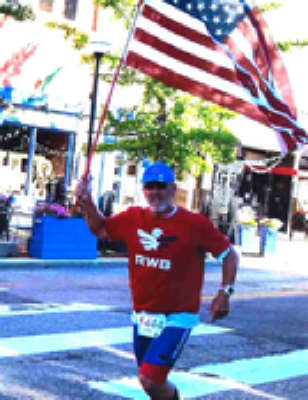