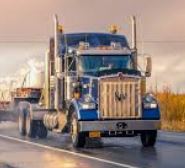 Michael (Mike) Steven Kaszebski, 44, of Adrian, MI passed away unexpectedly on May 4, 2022.  Mike was born on October 19, 1977 to Michael & Carol (Elford) Kaszebski in Ypsilanti, MI. In 1988, Mike and his family moved to Florida where he graduated from Vero Beach High School in 1997. From a young age, Mike was an avid bowler, along with his father and attended many bowling tournaments where they would often take 1st place.  Mike continued to enjoy bowling on several leagues into his mid to late 20s when he unfortunately had several shoulder surgeries. In 2000, Mike met Kelly while working together at Southland Corporation where they immediately became an item and were married in March of 2002 in Vero Beach, FL.  In 2005, Mike and his wife moved to Adrian, MI and started their family.  They shared two daughters together, Kristen and Lacey as well as an unborn child. At the time of his passing, Mike was a semi-truck driver, for the past 15+ years, first with Schneider and most recently with Haggerty Logistics.  Mike had a love/hate relationship with the road. On weekends, Mike could be found barbequing with friends or family, working on a car or truck, or on some random adventure with his wife, girls, and any number of extra children that he and his wife considered their bonus kids.  Though he would often grumble about the crazy ideas that his wife would come up with for them all to do. He was always spoiling those around him.  In the summer, Mike loved to enter the figure 8 derby at the Lenawee County fair. He was always up for a good trip to just about anywhere and always willing to help anyone out with anything.  He was very loved by so many people!  Mike was preceded in death by both his father Michael (2006) and his mother Carol (2015). He is survived by his wife Kelly (Schwartz) Kaszebski of Adrian, MI; 2 daughters, Kristen Kaszebski and Lacey Kaszebski, both of Adrian, MI; 3 sisters, Dawn (Bob) Luna of Toledo, OH, Terry (Tom) Bulgrin of Montello, WI, Susan (John) Taylor of Owosso, MI; 1 brother, Doug (Annette) Goold of Adrian, MI; 20 nieces and nephews, and many great nieces, nephews, cousins and extended family. Celebration of Life to take place May 21, 2022 at Heritage Park 3221 North Adrian Dr. Adrian, MI 49221 under the Oak pavilion from 12:00 PM-4:00 PM

To send flowers to the family or plant a tree in memory of Michael (Mike) Steven Kaszebski, please visit our floral store. 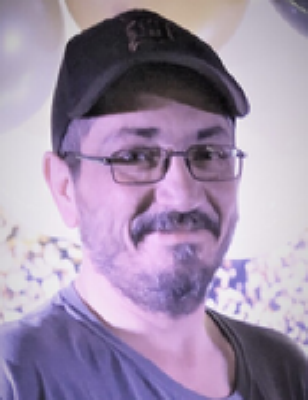