Share a memory
Obituary & Services
Tribute Wall
Donations
Read more about the life story of Johnnie and share your memory. 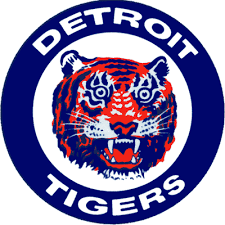 Johnnie Anthony Yeager, age 71, passed away on Friday, November 18th, 2022 in his home in Wyandotte, MI. Johnnie was born to Burton Johnnie Yeager Sr. and Carmen Marie (Gonzalez) Yeager on April 5th, 1951 in Detroit, MI. They were very proud of their Native American (Chippewa) and Spanish heritage. He was raised in Southgate, MI with his older brother, Fred. He graduated from Southgate High School in 1969 where he played football and baseball.  He married the love of his life, Rhonda Jean (Lindemann) Yeager in December of 1981 and they made their home in White Lake, MI where they began their family and he adopted Rhonda’s daughter, Cheryl. They later had two sons, Burton Johnnie Yeager Jr (Katie), and Anthony Johnnie Yeager (late wife, Amanda). They spent many days out on the lake, boating and snowmobiling in the winter. He also took the boys to the Detroit Tigers baseball games where they collected signed baseballs and cards.  Johnnie worked long hours to always make sure the boys had everything they needed for their many sports and activities.  He never missed a game and was always their biggest fan. He was a millwright at Ford Motor Company for many years and retired in 2006. He instilled hard work in his boys, as well as an incredible stubbornness that he was known for.   He took great pride in his garden and would often send photos of his flowers and vegetables to his friends and family in the summer.  Johnnie had a huge heart and was incredibly generous, sharing what little he had, especially stories of his colorful youth and his family. He is survived by his sons, his grandchildren, Remington, Kingston, Bradley and Amaya, niece, Julie (Larry Kollar), nephew, Dan (Sherry) and great nieces and nephews. He is preceded in death by his parents, his wife, his daughter, Cheryl, and his brother, Fredric. He has been cremated per his wishes and a memorial will be held at a later date.

To send flowers to the family or plant a tree in memory of Johnnie Anthony Yeager, please visit our floral store. 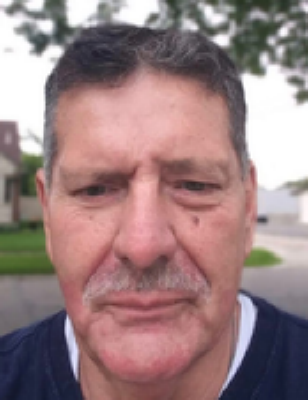