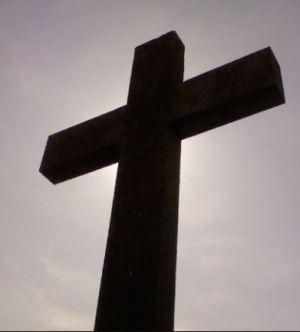 Alice D. Slabaugh, age 96, of Wayne, passed away January 24, 2021.She was born July 17, 1924, in Detroit, the daughter of Herman and Bessie (Krempic) Dorow.  On November 25, 1949, she married Howard T. Slabaugh. He preceded her in death on June 28, 2003. Alice was a graduate of Belleville High School. She was primarily a homemaker, but was employed with Madonna College as a baker in their food service.  Alice attended WELS Lutheran churches in Plymouth and Wayne. She is survived by two daughters, Beth (William) Samples and Ruth (Jim) Martin; 6 grandchildren, Sara (Jason Loomis) Samples, Jessica Samples, Corie (Mike) Koroly, Jim Martin, Liz (Reid) Boudreau, and Vickie Martin; 3 great grandchildren, Benjamin, Ava, and Beckett. In addition to her husband Howard, she was preceded in death by, sister Evelyn Hannsman, and brother, Robert Dorow. Cremation has taken place. A memorial service is currently being scheduled for this Spring. Final resting place will be at Oakland Hills Memorial Gardens, Novi.

To send flowers to the family or plant a tree in memory of Alice D. (Dorow) Slabaugh, please visit our floral store.