Share a memory
Obituary & Services
Tribute Wall
Donations
Read more about the life story of Bonnie and share your memory.

Bonnie L. Stevens, of Brooklyn MI, passed away on Saturday December 3rd, 2022, at her home surrounded by family. She was born to parents Willard Staggs and Verna Martin on September 18, 1945, in Paintsville, Kentucky. She married the love of her life Earl Stevens Jr on May 10th, 1986.  She was proceeded in death by her son George Powers and is survived by her husband Earl Stevens Jr of Brooklyn and her six sons Earl Dean Stevens (Beverly) of Jackson MI, David Stevens (Nellie) of Toledo Ill., Jerry Powers of Jackson MI, Dwalin Stevens (Stephine) of Onsted MI, Ledford Powers of Jackson, MI, John Stevens (Amy) of Ionia MI. Her special companion and dog Ruby. She was also survived by her brother Sherman Elliot (Claudia) of Monroe MI, and daughter in law Laura Powers of Petersburg, MI.  After retiring from Ford Motor Company Milan, MI, she enjoyed spending time and taking trips with her 24 grandchildren and many great grandchildren. She enjoyed crafts, crosswords, sewing and camping with her family. She always cooked for an army no matter how many people were coming. She treated anybody she met with kindness and like they were family. She was very proud of her sons, grandchildren, and great grandchildren and told every one she met about them.  Cremation has taken place.   A Celebration of Bonnie's Life will take place January 8th, 2023, at the Fraternal Order of Eagles, 301 Detroit Street, Jackson Michigan at 1:00 PM.  www.PurseFuneralHome.com

To send flowers to the family or plant a tree in memory of Bonnie L. Stevens, please visit our floral store. 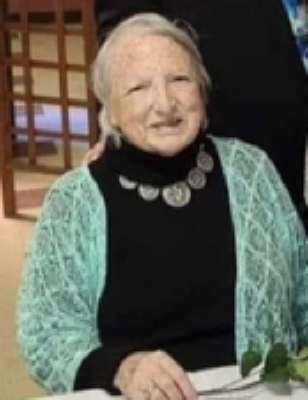